Close the Camps and Bring Them Here 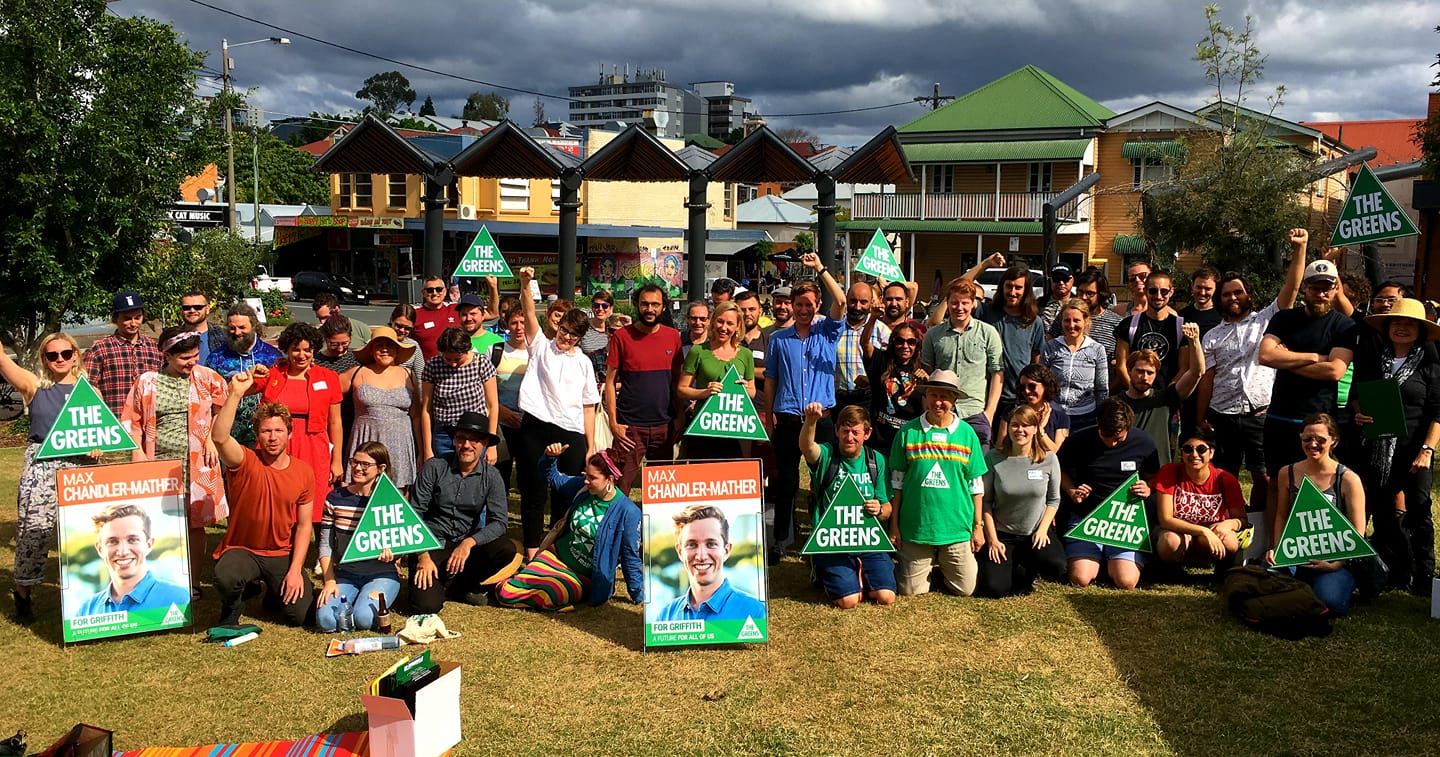 Take the pledge:
“I pledge to not vote for any party that supports mandatory detention or offshore processing.”