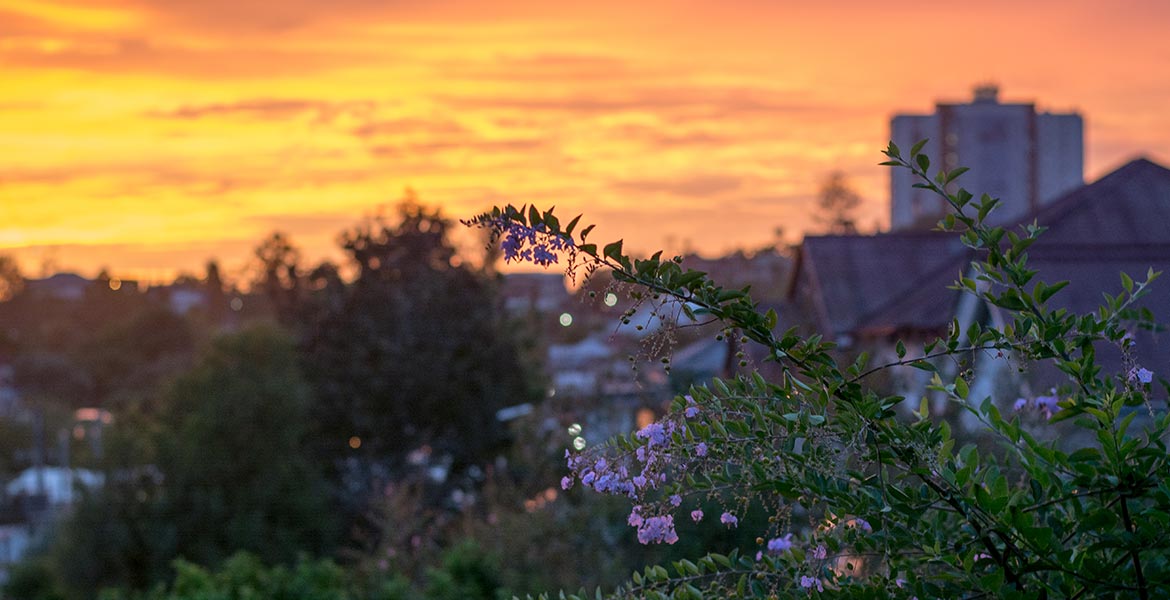 Everyone Should Have a Right to a Home

While corporate profits soar, more and more people struggle with the cost of housing.

Help us send a message to the state and federal government that they should build a home for everyone that needs one.

We would never accept the government turning hundreds of thousands of children away from schools, or people from hospitals, because we hadn’t invested enough in public education or healthcare.

But right now people are suffering because unlike education and healthcare, housing is treated as a commodity - something investors, property developers and banks make billions of dollars a year buying and selling. The profits of a few are being put before the dignity of the many.

Last year the Queensland Greens announced their fully-costed plan to build 200,000 well-designed, comfortable social homes. This would virtually end homelessness and the social housing waiting list. But these homes wouldn’t just be available to the most vulnerable, they would be available to anyone that applied.

Because these homes would be built for people, not property developer profit, they would be built with genuine consultation with the community and meet best practice sustainability and designs standards. In places like Austria and the Netherlands it’s already been done.

We can afford to ensure everyone has a home, we just need big corporations to pay their fair share.

Sign up and join the campaign to fight for a future for all of us.