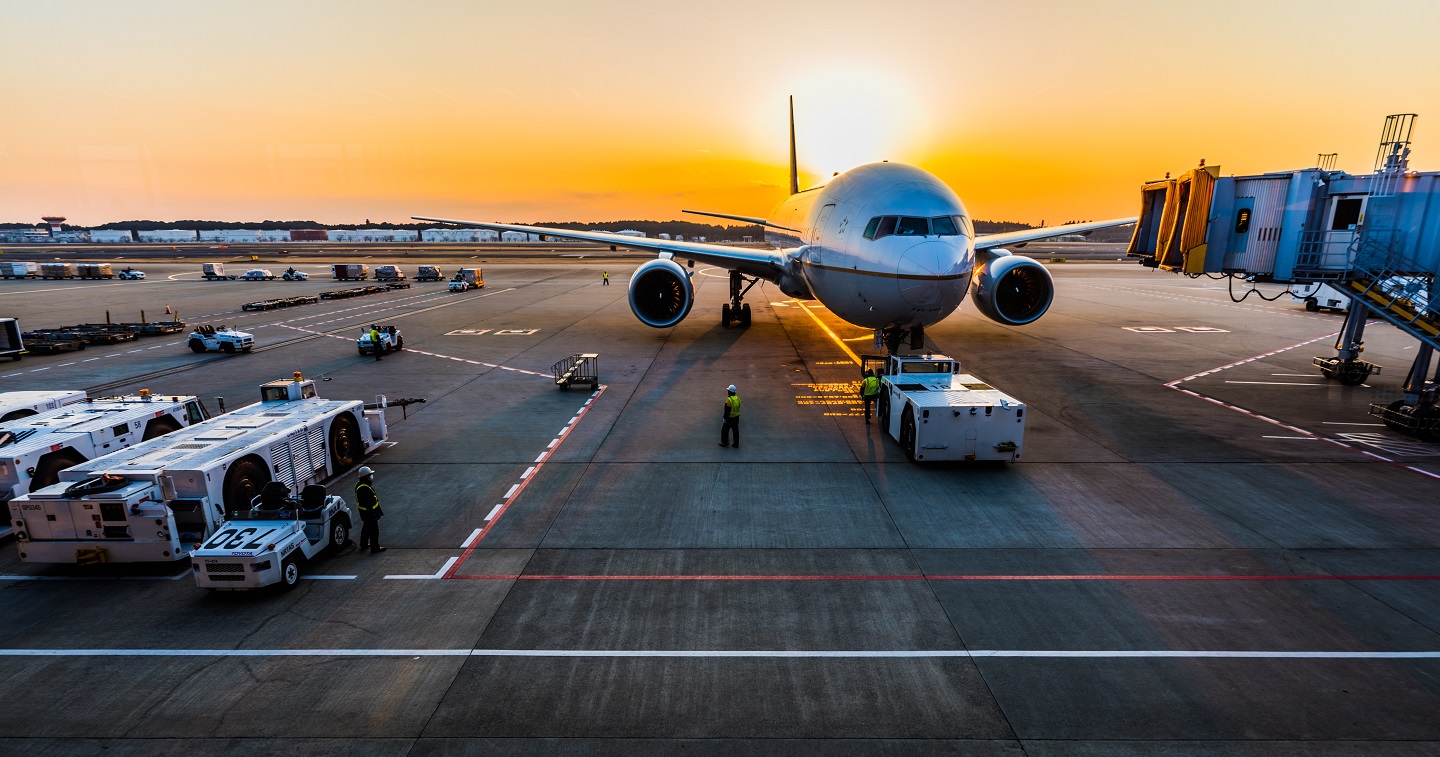 We can replace a lot of air travel with publicly owned high speed rail and here’s why we should do that.

One of the bigger issues coming up around Griffith is the second runway at Brisbane Airport, which will be complete in 2020.

Air traffic noise is a big issue across suburbs like Bulimba, Morningside, Coorparoo and Cannon Hill and this will obviously get worse with a second runway.

We are completely opposed to the construction of the second runway and think at the very least there should be a Sydney style curfew on Brisbane airport.

But more broadly if we want to stop the most catastrophic effects of climate change we need to reduce the amount air travel in Australia. Commercial aircraft travel is a major contributor to climate change and it’s only going to get worse. A December 2015 report finds that globally, aircraft could generate 43 Gt of carbon pollution through to 2050, consuming almost 5 percent of the remaining global climate budget - that is how much carbon we can emit before shit gets very real.

Brisbane Airport Corporation has said previously it expected annual passenger traffic through its domestic and international would more than double from 22 million in 2014 to 50 million by 2035. It also forecast the number of annual individual flights would grow from 227,000 currently to 360,000 by 2035 and 500,000 by 2045.

This is completely unacceptable. But there are alternatives. Recently the Greens announced their plan to fund a publicly owned version of a high speed rail network along the east coast of Australia.

Via high speed rail, the travel time between Brisbane and Sydney would be 2hrs and 37min. While the current flight travel time is 1hr 30min, once you take into account security and check in - they are pretty similar.

The initial investment required to kick start the high speed rail link would be $1.6 billion and would be funded via taxes on developers.

Brisbane to Sydney is currently the 8th busiest domestic flight route in the world. Imagine what would happen with a cheaper option that had virtually the same travel time.

Last year the four major privately owned airport corporations, including Brisbane, made a combined profit of $757.6 million - up 9%. We shouldn’t the let the profits of private corporations get in the way of a better future for all of us.